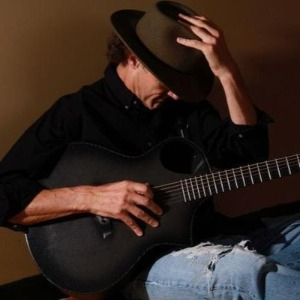 3402 Elmore Ave
Davenport, IA
www.thegrapelife.com
We always play a nice blend of smooth jazz, folk, easy rock and pop in our lounge, but we also feature great live music. Some of the area's best local talent play LIVE at The Grape Life from 8pm-11pm on (most) Saturday nights.

David G Smith Live At The Life
Support this Artist!
Help support David G Smith during these difficult times by donating directly to them:
Donate via Venmo
Donate directly
Become a fan!
Get notified when David G Smith plays locally and help support his career. Join the Undiscovered Music community now to become a fan and support your favorite artists!

David G Smith has been added as an artist you support!