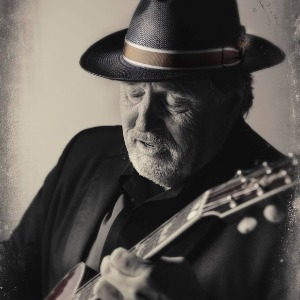 After 26 years, Wayne Willingham walked away from music, talented and successful, but disillusioned, bored, jaded, aimless. He changed careers, and achieved more than he ever thought possible. In late 2014, after nearly two decades away, he decided to try to knock off some of the rust. It worked.

The rust is long gone, and in it's place, he rediscovered his own distinct sound, the passion of his earliest career, and most of all, his creative muse. Wayne is writing his own songs and telling his own stories. Two albums so far, "Stayed in Love Too Long" released fall 2017, and the just-released "YOYO". Each carefully-crafted song is unique, deeply personal, and resonates with listeners. They're sincere, playful, serious, and some just make you feel good.

Always a strong stage performer, but no longer interested in night clubs, Wayne returned to his roots - the coffeehouse and listening room. Wayne finally has the musical career he originally intended. The voice is there - perhaps clearer and more expressive. The hands are back - and then some. The stage presence is that of a seasoned veteran. And there is that one thing that was missing before his sabbatical: The sheer joy.

Become a fan!
Get notified when Wayne Willingham plays locally and help support his career. Join the Undiscovered Music community now to become a fan and support your favorite artists!

Wayne Willingham has been added as an artist you support!