Join us for a great Night of Music from Dana Cooper. Dana is a Poetic & Powerful Indie Folk/Americana Songwriter from Nashville known for his storytelling & musicanship. He will be performing New Songs- from NEW CD- as well as Old Favorites. 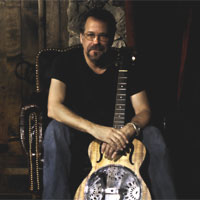 Singer/Songwriter, Traditional Folk
Cliff Eberhardt is an American folk singer-songwriter. He is a founding member of the Fast Folk Music Cooperative in New York City. 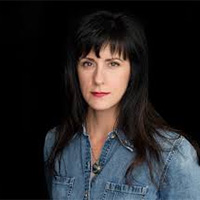 Singer/Songwriter, Traditional Folk, Americana
"Louise Mosrie may well be the brightest young folk-oriented artist to emerge from Nashville in many a year." – Rich Warren, WFMT-FM, The Midnight Special, Chicago 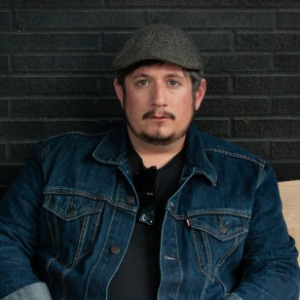