Eduardo will be performing songs from his award nominated EP Rusty Strings?and also some new material. Join him as he travels throughout the Southeast spreading some acoustic vibes. For more: https://linktr.ee/eduardosingersongwriter 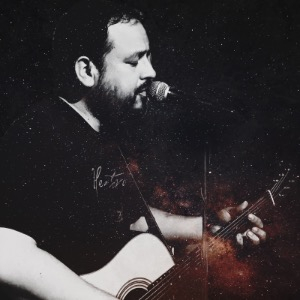 Traditional Folk, Folk Rock, Americana, Indie Rock, Other Folk/Traditional
With a sound that has been described as having "sunny beach vibes". Eduardo is currently touring and recording to promote his single “Time Machine”. For more https://eduardosingersongwriter.com
Attend in-person