House concerts are a growing trend across the country, where people invite friends and neighbors into their homes for an up-close concert experience. And there are several house concerts being held in and around the Phoenix area that you can check out - you just need to contact the host and ask to be invited.

In addition, live acoustic music can be heard in several listening rooms and small theaters in Phoenix. Local restaurants and cafes in the area sometimes host nationally touring musicians as well. 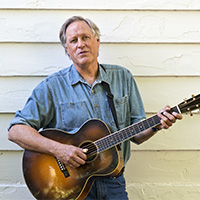 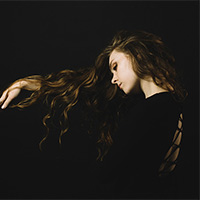 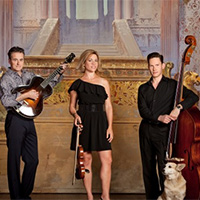 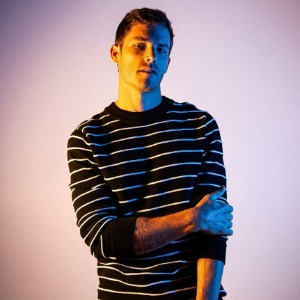 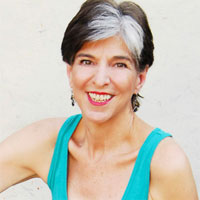 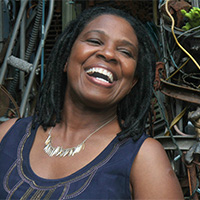 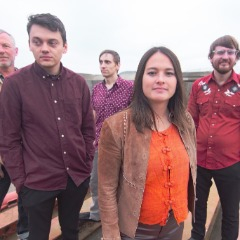 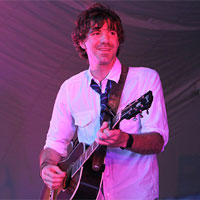 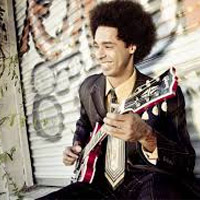 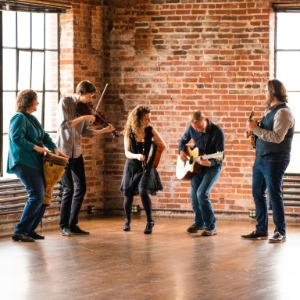 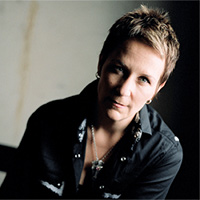 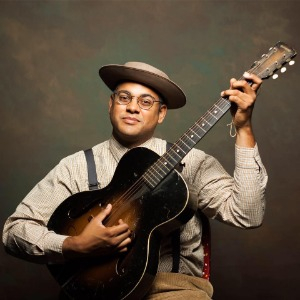 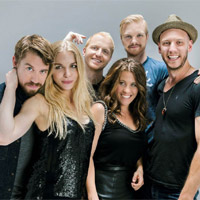 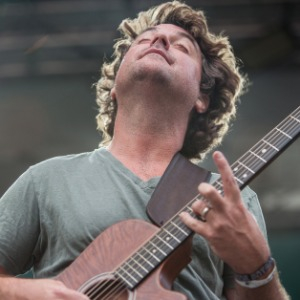 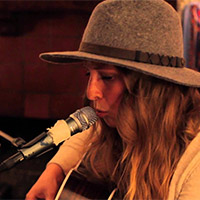 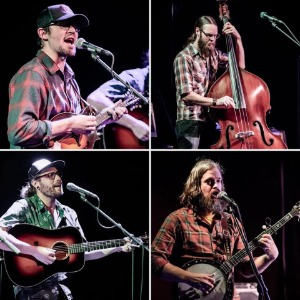 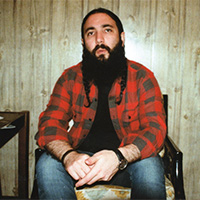 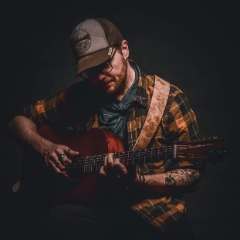 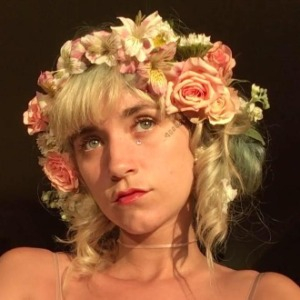 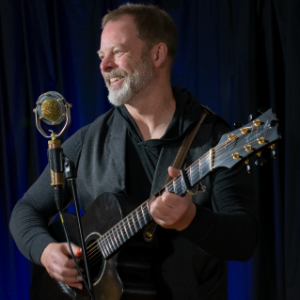 Kray Van Kirk
Last time I played Fiddler's, NWS issued a sandstorm warning an hour before the show and told everyone to stay home. :-p Let's hope for better!
Fiddler's Dream Coffeehouse (House Concert)
Phoenix, AZ
Get notified of upcoming shows!
Join the Undiscovered Music community now to start receiving our weekly newsletter of upcoming acoustic concerts near you and to discover new artists you might like. It's free to join!
Places to see live acoustic music in and around Phoenix, Arizona