an evening with a. lee edwards & matt royal

An Evening with A. Lee Edwards & Matt Royal 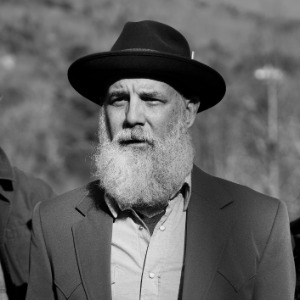 Singer/Songwriter, Traditional Country, Traditional Folk, Folk Rock, Americana, Alt Country, Other Folk/Traditional
Alan Lee Edwards is a North Carolina based singer-songwriter. He was formerly the singer/songwriter & guitarist of Lou Ford, which he formed with his brother in the mid-90's. He has been called a pioneer of the Americana, Alt-Country genre.
Attend in-person