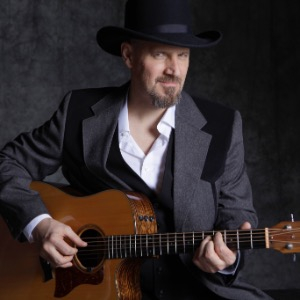 3116 Main Street
Duluth, GA
www.eddieowenpresents.com
Eddie Owen Presents is the songwriter's best friend. It is a music venue, production company, music school, and a home away from home for performing singer-songwriters and their fans. We are based in Duluth, Georgia at Red Clay Theatre - a 260-seat listening room that hosts the most talented musicians on the planet.
Eddie Owen Presents: Brian Ashley Jones Trio
Become a fan!
Get notified when Brian Ashley Jones plays locally and help support his career. Join the Undiscovered Music community now to become a fan and support your favorite artists!

Brian Ashley Jones has been added as an artist you support!